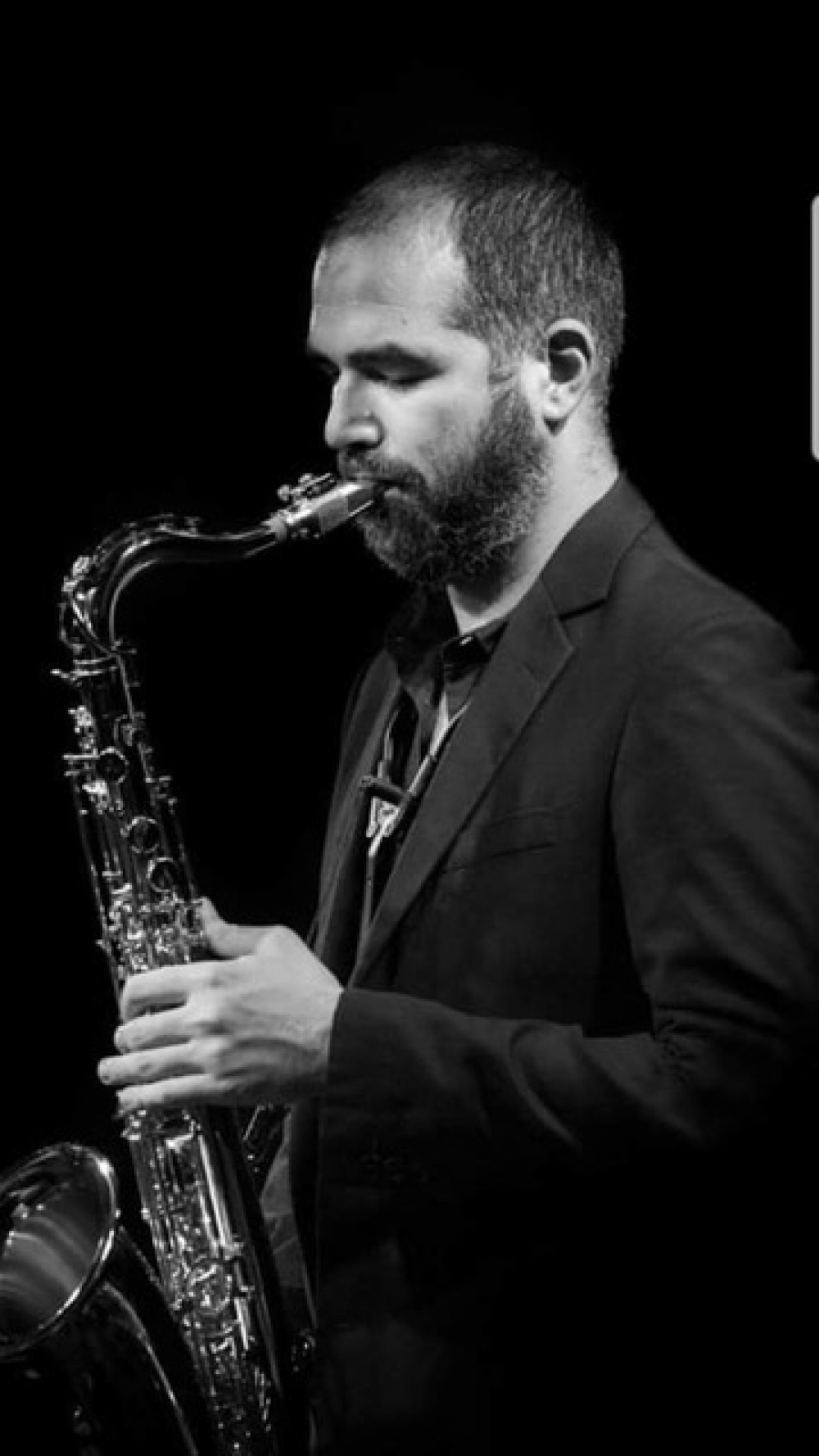 Engin Recepoğulları is one of the leading Tenor/Soprano saxophone players in Turkey.

He was born in 1980 in Izmir, Turkey. He has been inspired by jazz music at his early ages and decided to be a musician in high school. He started playing the saxophone in the school band and studied music & improvisation with Omur Gidel and Ricky Ford.

After performing with Claudio Fasoli and Antonio Zambrini's Open Jazz Orchestra in Izmir European Jazz Festival, he won a scholarship by the Izmir Foundation for Culture, Arts and Education and had a chance to study with important names of Italian Jazz world like Claudio Fasoli and Pietro Tonolo in Sienna-Italy (2006) .

Engin Recepoğulları is a member of Istanbul Superband, Boshporus Bigband and TRT(Turkish Radio TV) Radio Bigband. He took part in more than forty albums, with various musicians. He is also a saxophone instructor at Hisar International School.