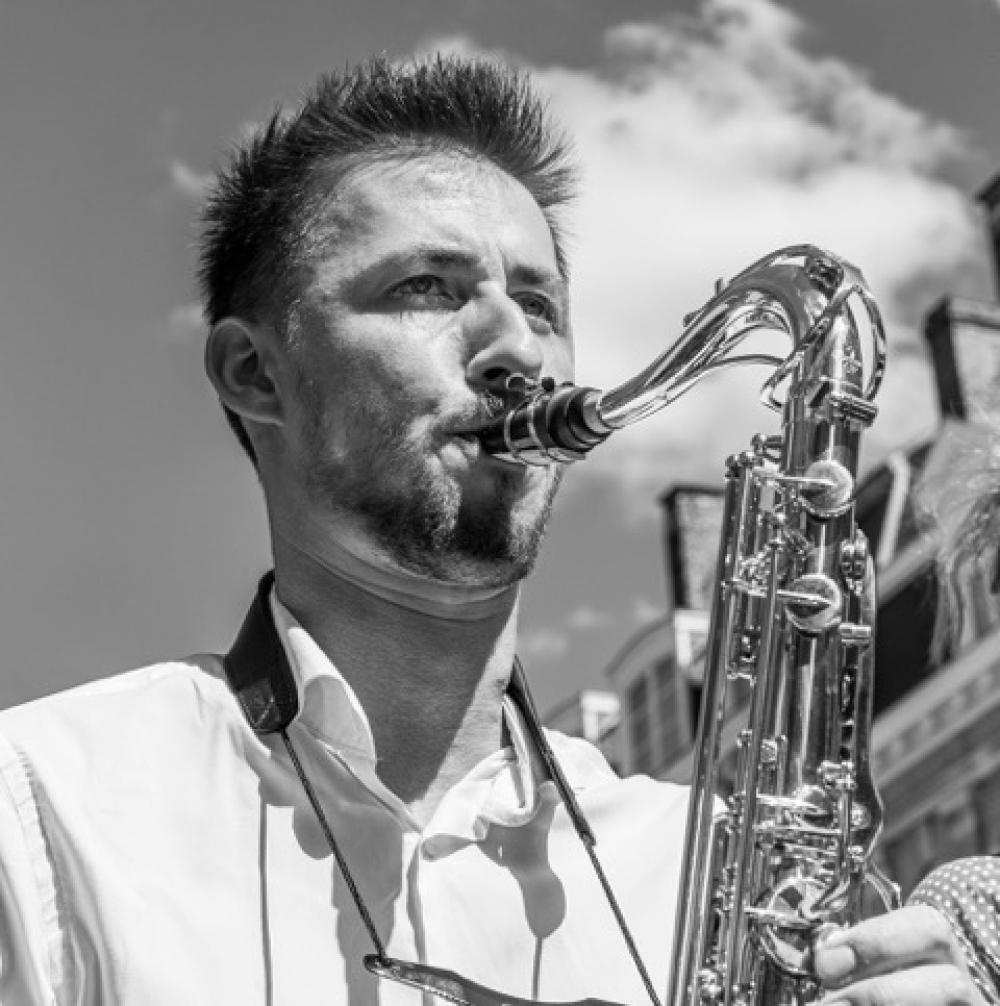 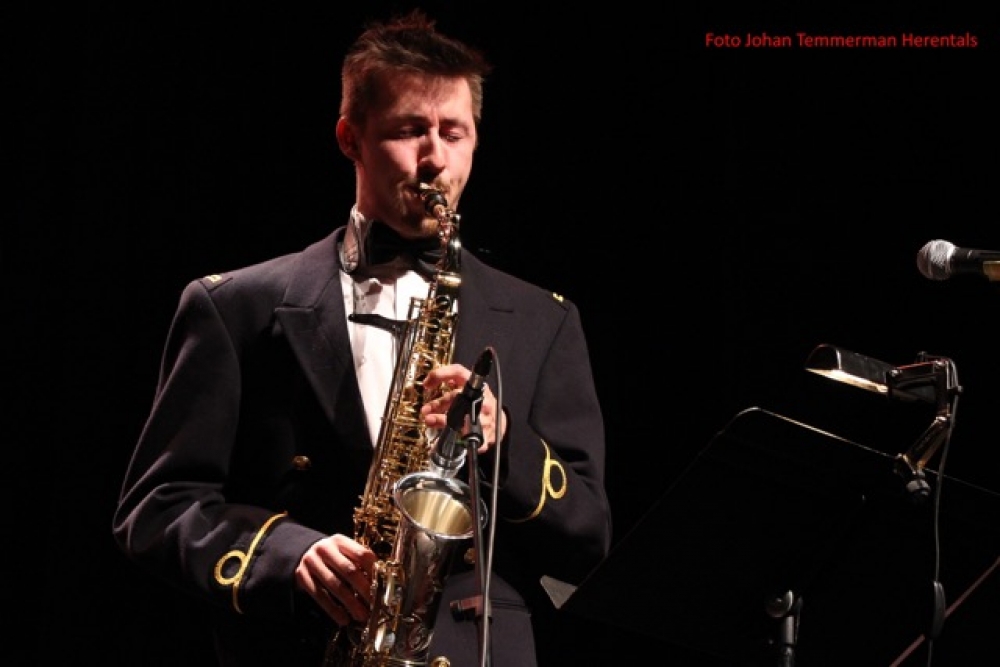 As a saxophonist, Elias is active in various musical formations. Since 2019, he is a member of the Royal Band of the Belgian Navy. He plays in various jazz and pop bands (e.g. RVB Quartet, Eclectiv, Minneapolis,...) As a freelance musician, he was already asked by SHHT, Jim Cole, Die Verdammte Spielerei, Bravo Bigband, Jamaican Jazz Orchestra, Café Con Leche,...

As a teacher, Elias taught saxophone at the jazz department of the art academy in Ronse, from 2016 to 2019. Since 2017, he has been teaching saxophone and improvisation in the jazz/pop/rock department of ‘Dé Academie’ in Ypres. He’s also conductor of the bigband ‘The Pink Band’ and has his own saxophone quartet ‘Saxilicious’.