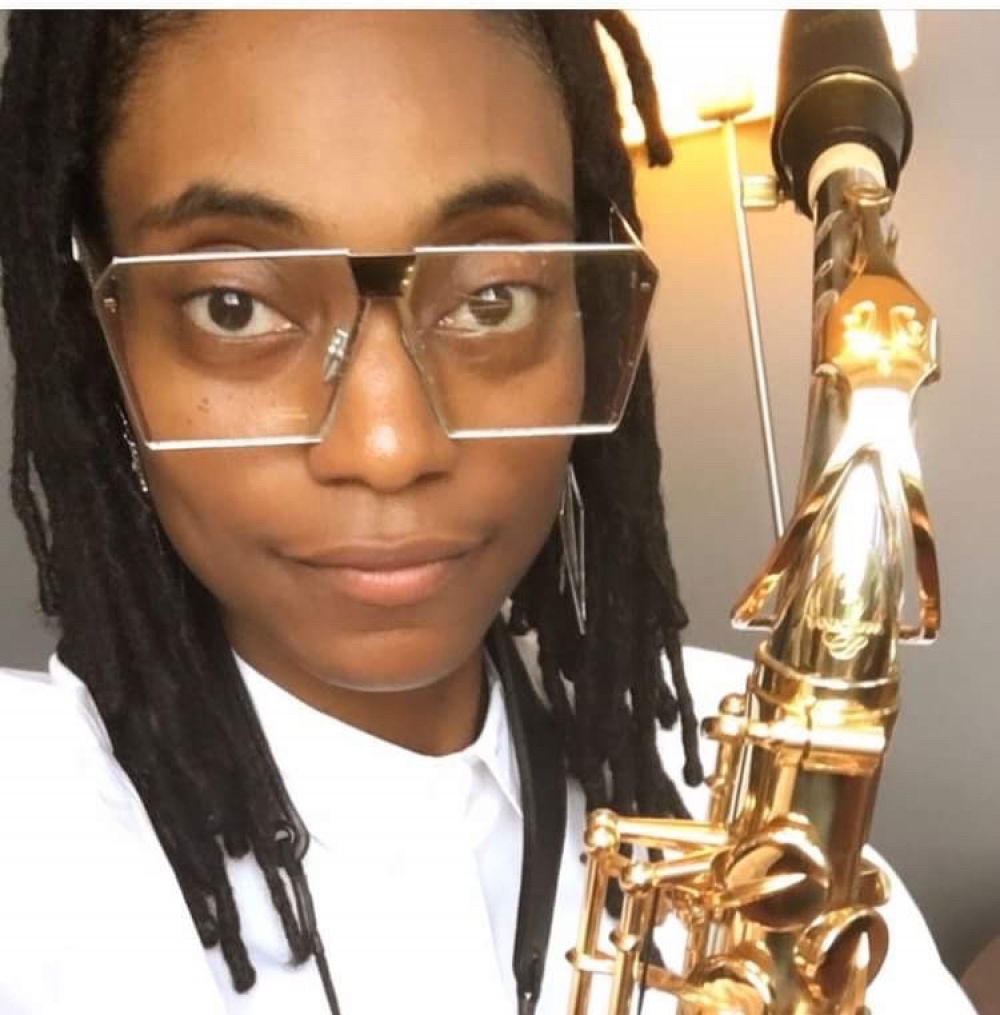 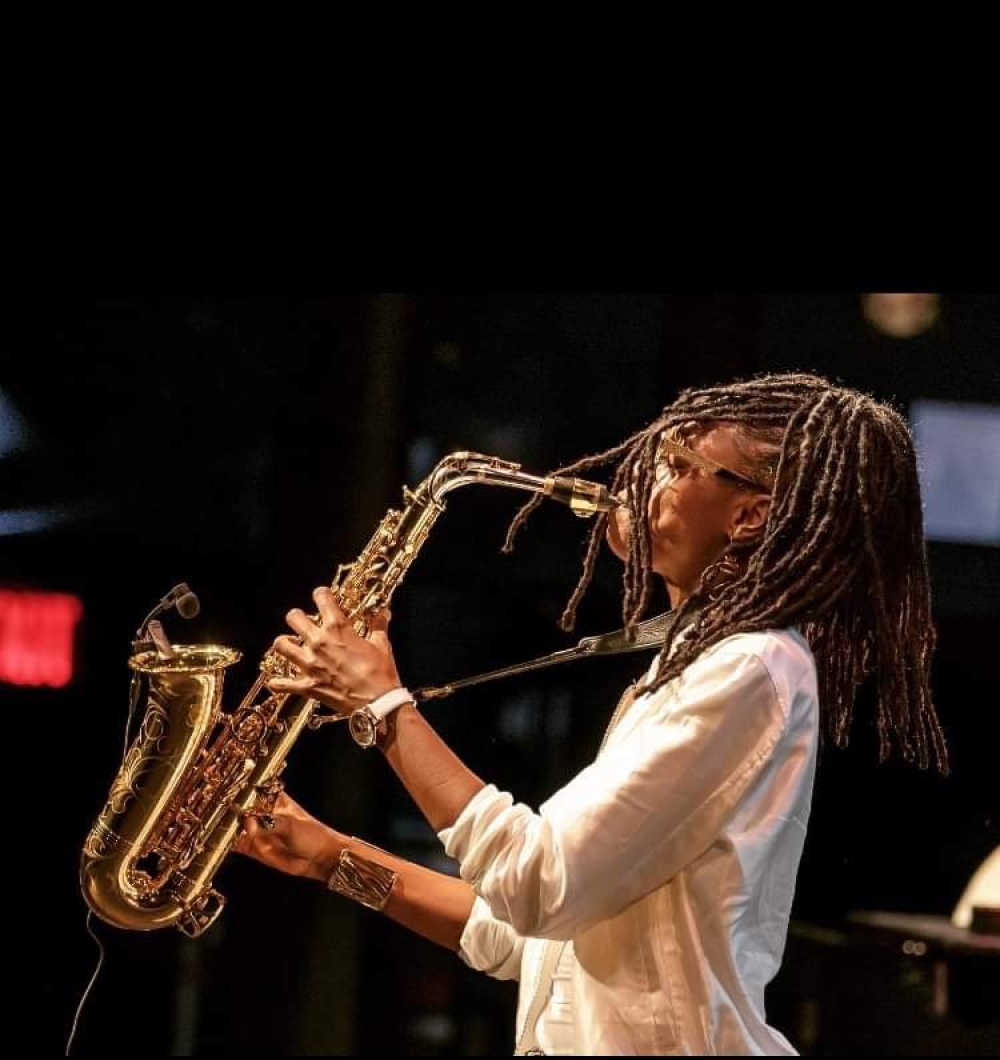 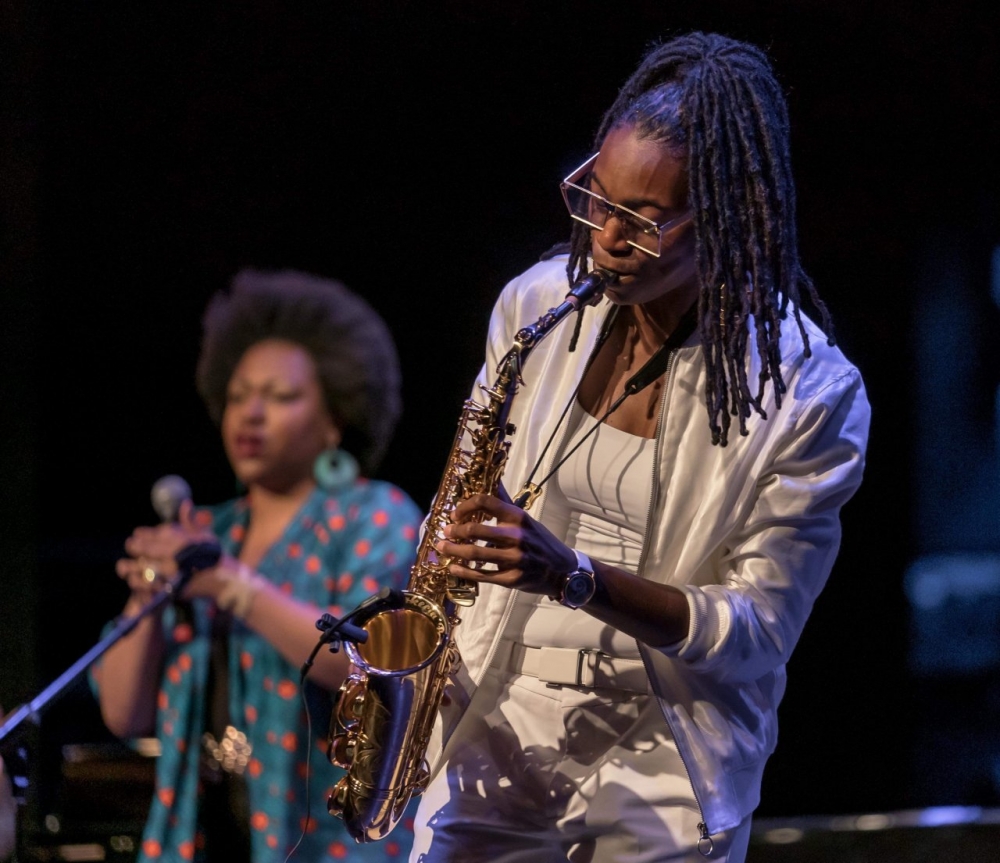 Charismatic and dynamic saxophonist/bandleader Lakecia Benjamin's electric stage presence and fiery sax work, has shared stages with Stevie Wonder, Alicia Keys, The Roots, Macy Gray and many others, brings the soul and funk up to a fever pitch in a show that's guaranteed to keep crowds dancing day or night. Though her own music with her band Lakecia Benjamin and Soul Squad is immersed in the vintage sounds of James Brown, Maceo Parker, Sly and the Family Stone and the Meters as well as classic jazz, Benjamin's soaring, dance floor-friendly grooves take the classic vibe to a whole new level.

A streetwise New York City native born and raised in Washington Heights, Lakecia Benjamin has become one of the most highly sought-after players in soul and funk music. She first picked up the saxophone at Fiorello LaGuardia High School for the Performing Arts, after which she joined the renowned jazz program at New York's New School University. By that time, she was already playing with renowned jazz figures like Clark Terry and Reggie Workman, which led to gigs and tours with a wide array of artists such as Rashied Ali, the David Murray Big Band, Vanessa Rubin and James "Blood" Ulmer. With her deep jazz roots, she was soon in demand as an arranger and horn section leader, landing stints with such acclaimed artists as Stevie Wonder, Alicia Keys, Macy Gray, and the Roots.

Currently, Benjamin is a featured musician for Gregory Porter as well as a featured musician and arranger for comedy star Craig Robinson (Robinson, best known for his work on TV's The Office as well as such popular films as Pineapple Express and Hot Tub Time Machine, tours regularly with his band serving as the main foil in his popular comedy act). In addition to performing Lakecia is also an educator at Jazz at Lincoln Center and at Jazz house Kids .