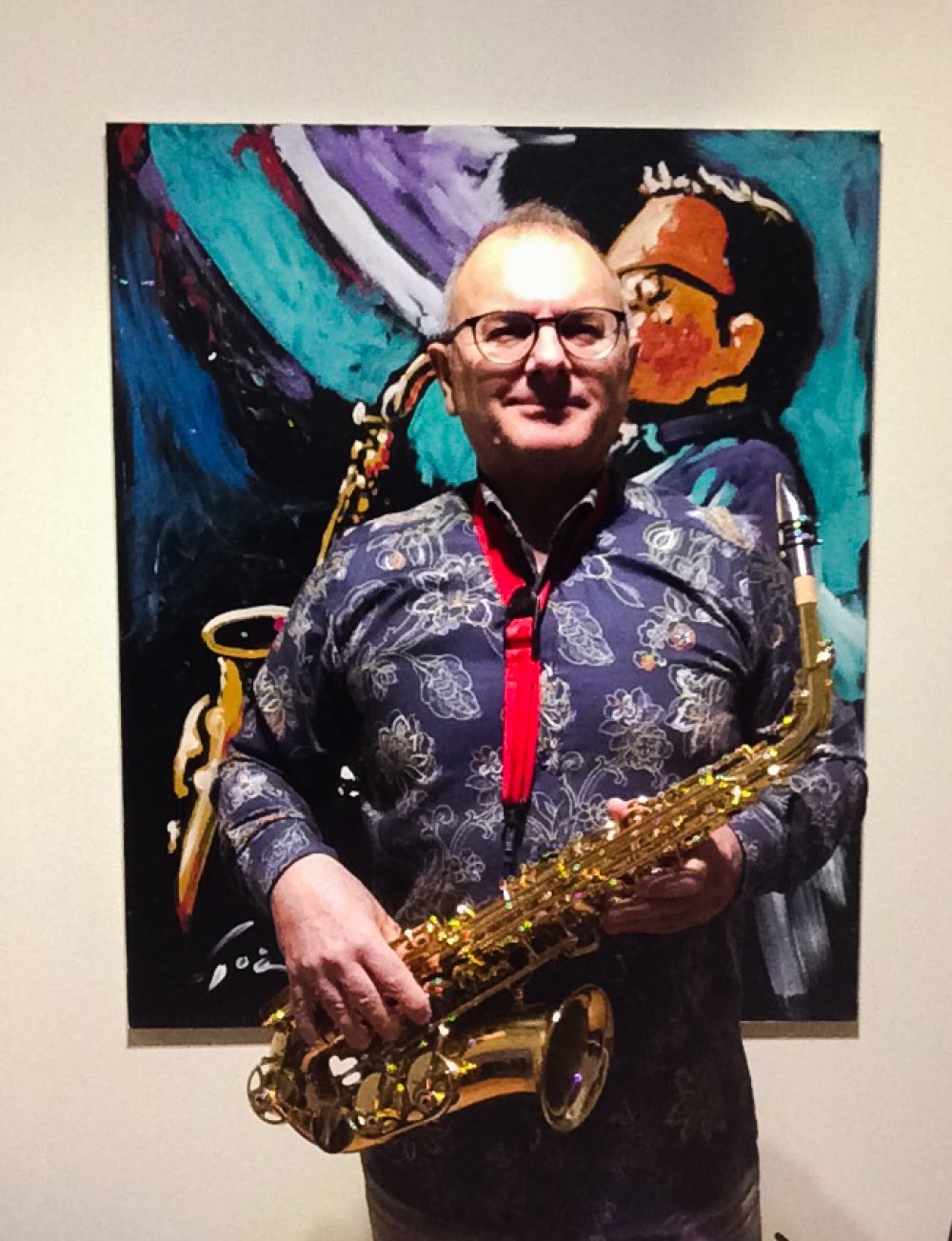 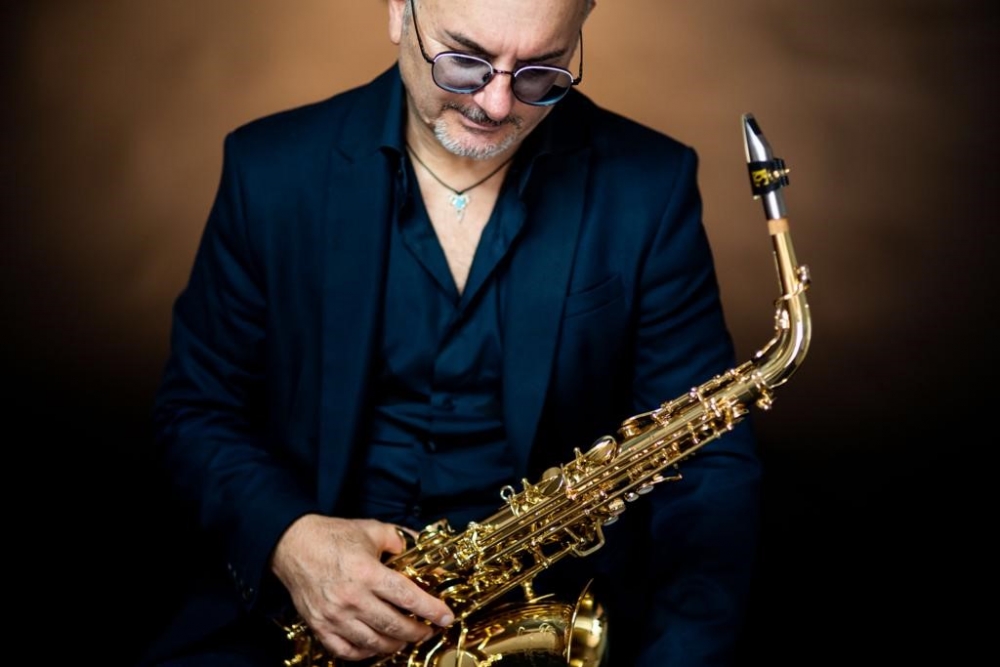 Rocco Ventrella has been "Artist Of The Year 2015" nominated on Jazztrax.com and invited to perform at Jazztrax Festival.
Ventrella received a Grammy Awards Pre-Nomination for Contemporary Jazz Best Album for his 2007 CD "Give Me The Groove".

On the 2005 Ventrella recorded, arranged and produced the "Tribute To Grover Washington Jr." CD in memory of the late, great saxophone player. This remarkable recording originally contained just five tracks: "Winelight", "Let It Flow", "Make Me a Memory", "Mr. Grover"(original by Ventrella) and "Come
Morning". However, it was “Winelight” that made Rocco a household name on Smooth Jazz stations across the Internet."Winelight" track was selected by Jimi King (Sky.fm) as one of "The Best Of 2005," along with other 14 tracks.

Ventrella continued to create new recordings featuring his own compositions, including the soulful and haunting "I Receive Your Love". The “Tribute To Grover” and "I Receive Your Love" CDs brought Ventrella to the attention of American producer Bruce Nazarian (he played the synclavier on the "Giving you
the best that I got" Anita Baker's CD, Millie Scott, The Automatix), and an international alliance was born.

Ventrella's "Give Me The Groove" CD, produced by Bruce Nazarian scored Top 20 smooth jazz radio stations with 5 tracks of the CD: Soulful Strut, Winelight, Alleria, On The Night and Give Me The Groove.

On January 2013 released "Sweet Temptation" whole CD featuring a nice and interesting version of "Summer time"(G.Gershwin) featuring Everette Harp on saxophone. Also Paul Brown and Nils on guitars and Gerry Brown and Sergio Bellotti on drums are other featured artists.