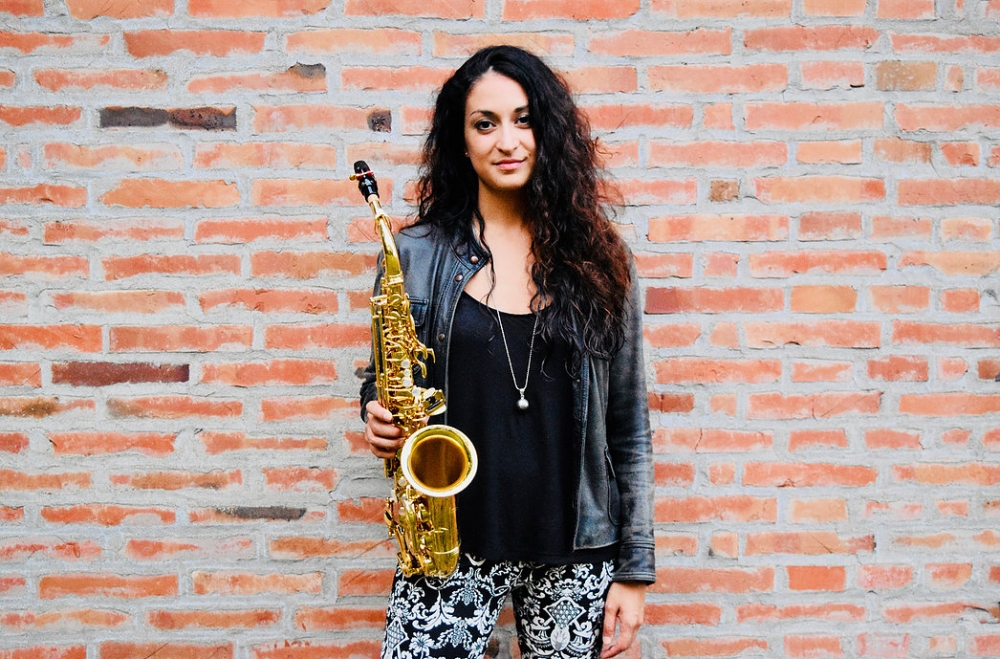 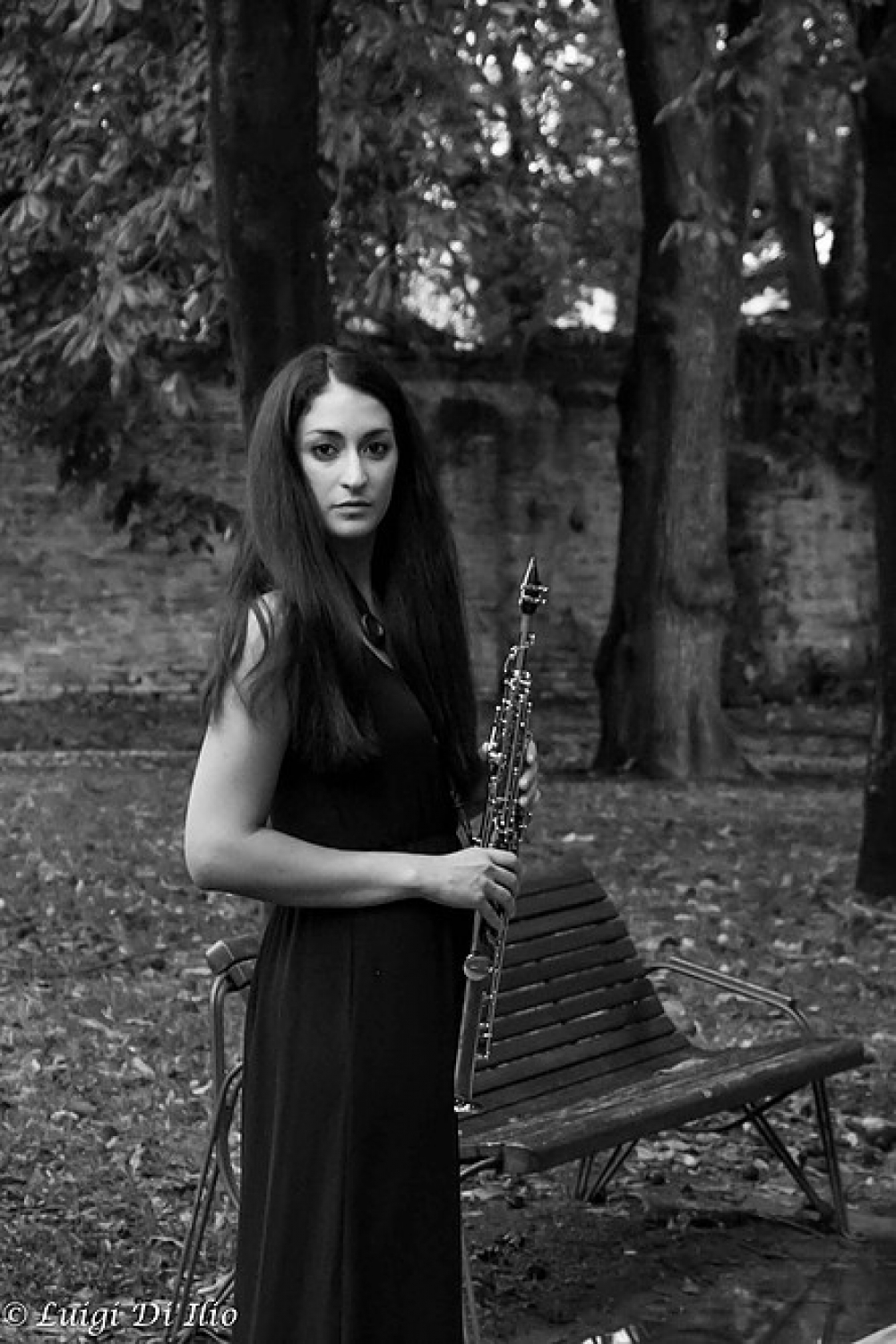 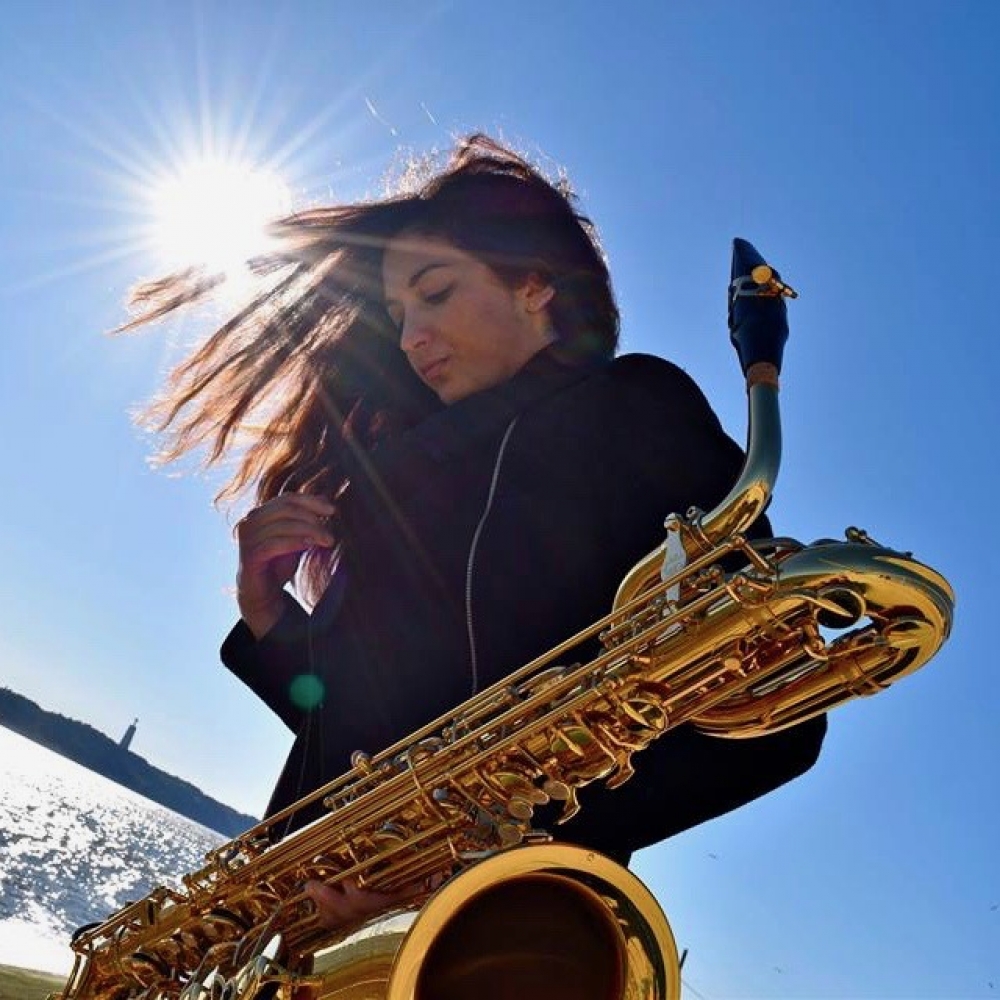 Italian saxophonist with a classical background, Isabella Fabbri is a creative, versatile and experimental artist. She performs as a soloist, in symphonic orchestras or in ensembles and she is particularly interested in performances combining different music influences and different art forms.

Her solo project “Sounds at an Exhibition” - a performance for museums of modern and contemporary art - was presented in 2015 during the World Saxophone Congress in Strasbourg and it has been on tour in museums all over the world ever since. Her project won the Movin’up Prize 2015 supported by the Italian Ministry of Culture.

Winner of national and international competitions, she collaborates with Filarmonica della Scala, Orchestra dell’Accademia Nazionale di Santa Cecilia of Rome, Orchestra “G. Verdi” of Milan and Orchestra del Teatro Regio of Turin, playing with notorious conductors such as Riccardo Chailly, Peter Eötvös, Wayne Marshall, Vasily Petrenko, Antonio Pappano. She is also a member of the European Contemporary Orchestra with whom she has performed at many contemporary music Festivals all over Europe collaborating with international composers as Ivan Fedele.

She performs in duo with the Italian pianist Davide Finotti; she is part of the Elise Hall Saxophone Quartet with whom she collaborates with the composer Michael Nyman; she is a member of the Gershwin Quintet, a group composed by a saxophone quartet and a piano focused on the music of the American composer George Gershwin. Recently she started a duo project with the multi-instrumentalist Damiano Della Torre, composing pieces for acoustic and electronic instruments on a loop.

She recorded for the labels Digressione Music and DECCA.