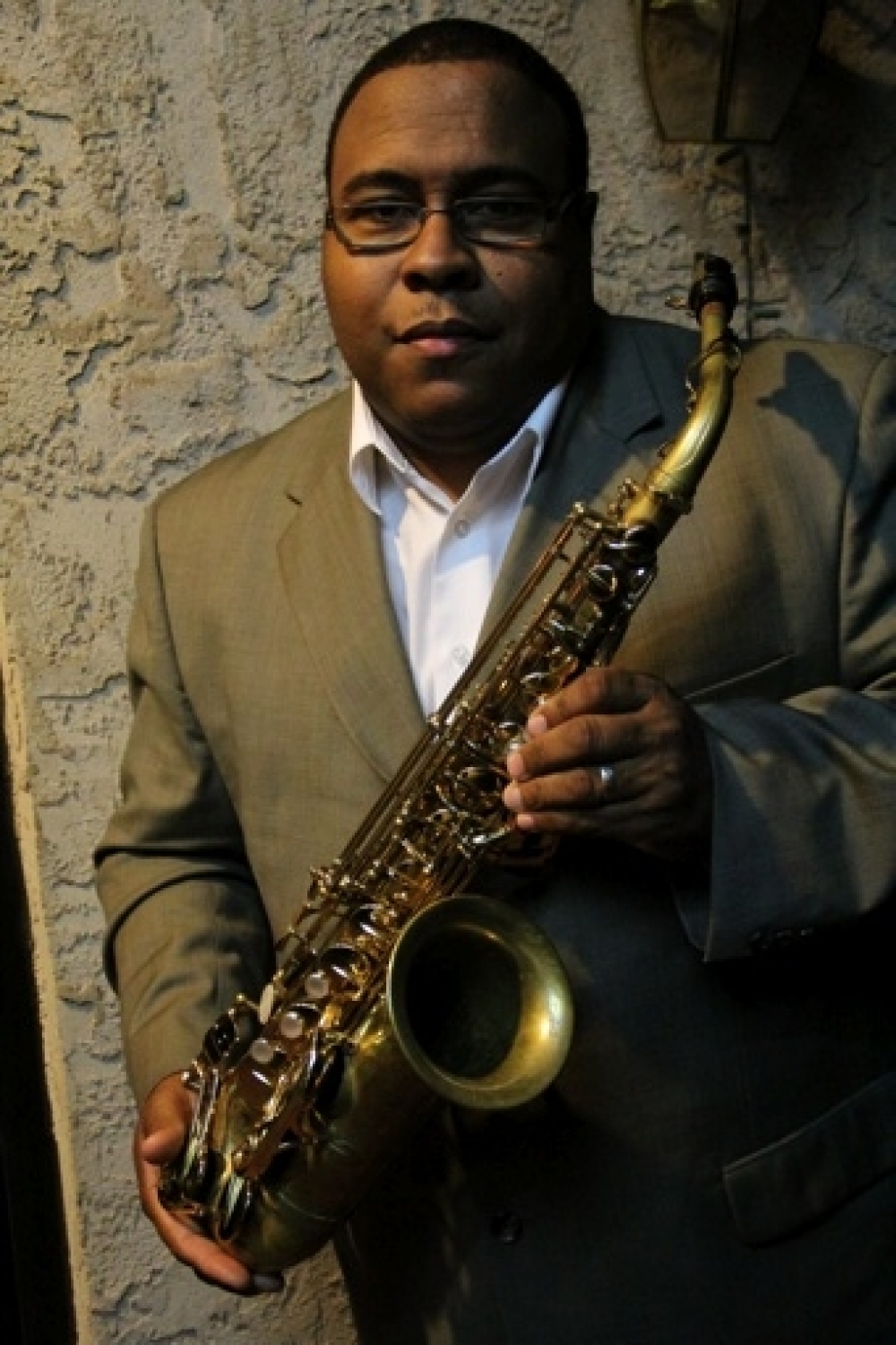 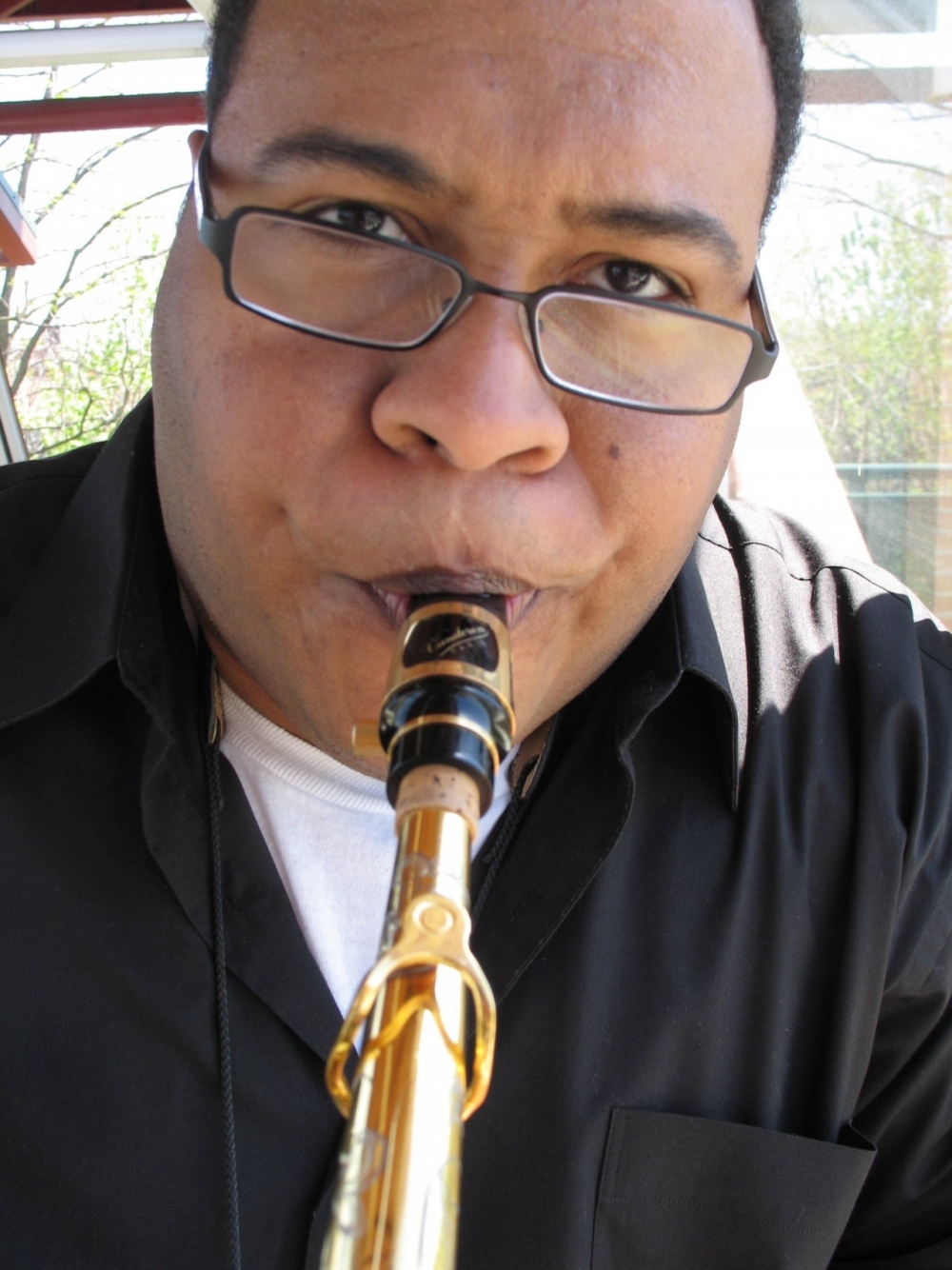 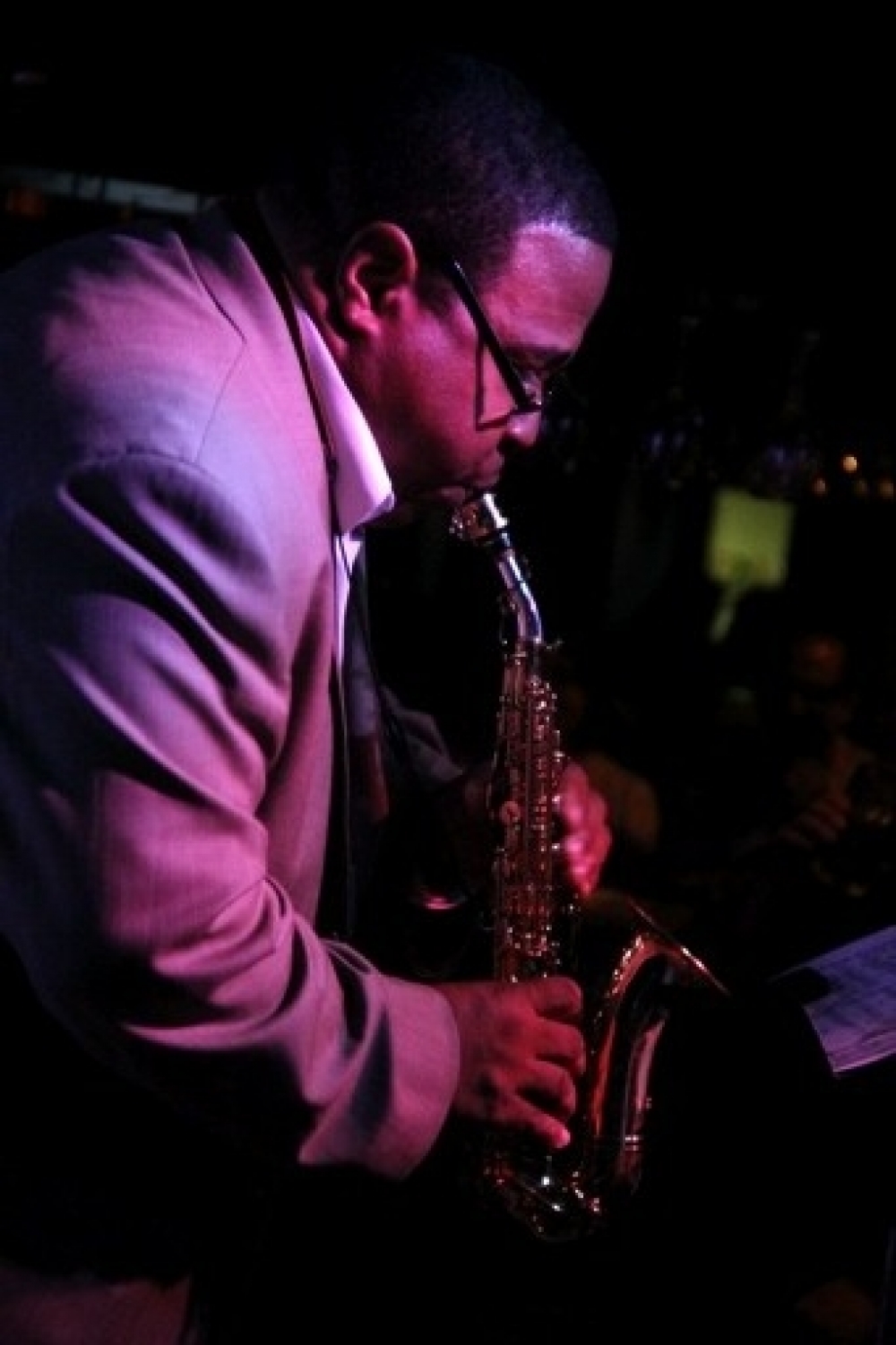 Bruce Williams is a powerful young jazz saxophonist who hails from Washington, D.C. He has made his presence known on the jazz scene by garnering critical attention with his own enthusiastically received CD releases -- "Brotherhood" and "Altoicity" -- and has made an indelible impression as a sideman on over 20 other CD and video recordings. Bruce has performed, toured, and recorded with a long roster of jazz legends including Little Jimmy Scott, Frank Foster, The Lincoln Center Jazz Orchestra, Stanley Cowell, Louis Smith, Cecil Brooks III, The Count Basie Orchestra, The World Saxophone Quartet, Russell Gunn, Curtis Fuller, and Roy Hargrove.
A versatile stylist in a variety of settings, from traditional to hip-hop to the avant-garde, Williams has been an honored recipient of awards from DownBeat magazine and The Charlie Parker Music and More Foundation. His ability to perform masterfully in a range of jazz styles has placed him on two Grammy-nominated recordings and sent him to numerous cities throughout the US and abroad.
He is currently the newest and youngest member of the internationally recognized World Saxophone Quartet and a member of a newly founded group by legendary drummer Ben Riley, the Thelonious Monk Legacy Septet. Bruce also leads four bands of his own.
Bruce has given master classes at Ohio State, The Jazz Institute of New Jersey, The University of the District of Columbia, Princeton University, The New Jersey Performing Arts Center "Jazz For Teens" program, and the Paris Conservatory in France and is Adjunct Professor of Jazz Saxophone at Bard College.
He has been mentored by some of the best in the business including Frank Foster, Branford Marsalis, Joe Ford, Laura George, William Shadle, Oliver Lake, and Cecil Brooks III.

Bruce Williams is one of the premier jazz alto and soprano saxophonists in the world today.