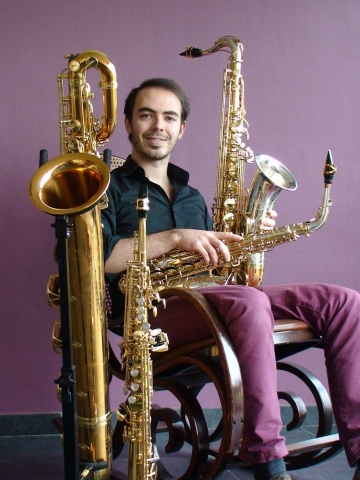 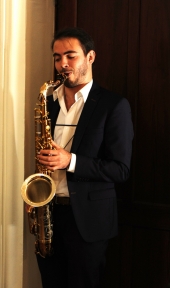 As a freelance saxophonist, he has been invited several times to play with “Symfonieorkest Vlaanderen” and “Brussels Philharmonic Orchestra”. With the latter he played, inter alia, on the Festival Musiq’3 and participated on a tour in Germany.

In January 2012, Jeroen founded the saxophone quartet Mise en Sax, together with three saxophone students of the Lemmensinstituut. With this quartet, he reached the finale of the “Youth ‘n’ Classic” competition by Klarafestival and “Sonic Angel” in March 2012. He also plays baritone saxophone in the saxophone quartet The Circling Saxes and participates in theatre productions.

Next to his activities as a musician and teacher, Jeroen started jazz studies with Frank Vaganée at LUCA School of Arts Campus Lemmensinstituut. In jazz he participated in master classes with Ben Sluijs, Fabrice Alleman, Daniel Stokart, Richard Rousselet, Ewout Pierreux, Jos Machtel and Dree Peremans.