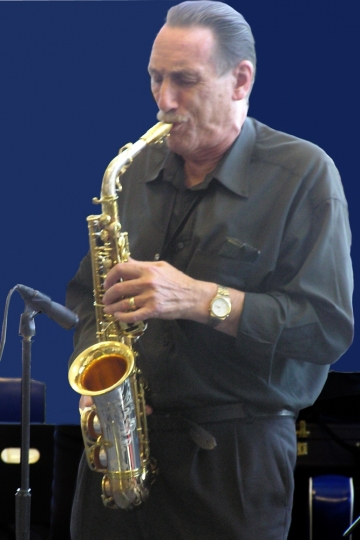 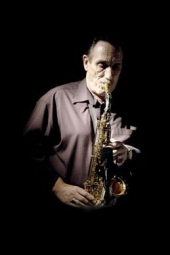 Long considered one of the world’s greatest alto saxophonists, Peter King is also a prolific composer/arranger in both the jazz and classical traditions.

Among King's many albums, Tamburello (1994) won Best CD of the Year prize at the BT British Jazz Awards. One of his best known recorded works is Janus, commissioned by the BBC. Janus was a bold and innovative work which combined both jazz and classical forms.

In the 1960s, King performed in the Frank Norman play Cafe Up West and in 1999 as a musician and actor in Sir Peter Hall’s revival of the landmark Julian Barry play, Lenny. King can be seen in films such as Blue Ice, starring Michael Caine and The Talented Mr. Ripley starring Matt Damon and can be heard on the soundtrack for the Mike Figgis film, Time Code.

King has received numerous awards and honors in both music and science. In 2005 he won the prestigious BBC Musician of the Year award and was presented with a special Life Time Achievement Award at the Moscow Summer Festival. His letter about saxophone sound production was recently published in the magazine Science.

In June 2009, Peter played to packed houses in New York; first as a guest artist at the famous Dizzy’s Club in Manhattan and then with his British quartet at the Rochester International Jazz Festival. In June 2010 he was invited by Wynton Marsalis and the Lincoln Centre Orchestra to appear as a special guest in Wynton’s “Bebop and Beyond” concert at the Barbican in London.

"Ever since receiving my Yanagisawa A-9932Z alto saxophone in 2001, I have played nothing else.  It is simply the best alto sax I have ever played, by far.  The quality of tone, intonation and the beauty of the action far surpasses any other horn I've played. It is an outstanding instrument."  Peter King
Back