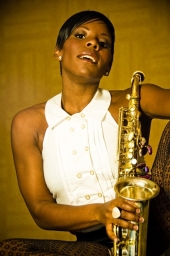 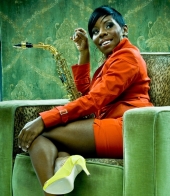 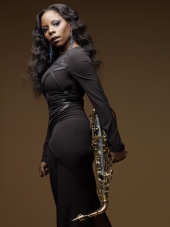 Growing up in Aurora, Co., to a musical family, Fuller Sound, Tia Fuller continues to serve as a selfless vessel for the music to flow through.