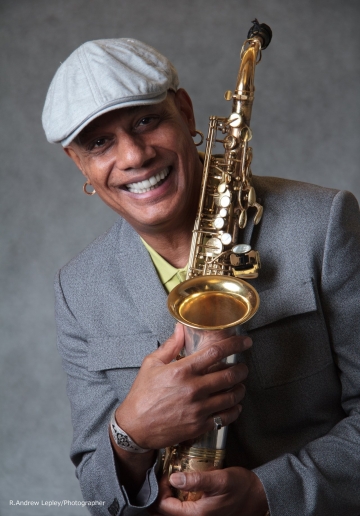 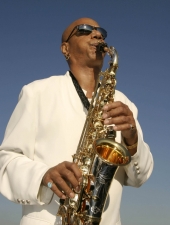 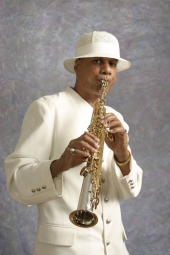 T.K. Blue has released "Latin Bird" -- his ninth CD as a leader -- to rave reviews and critical acclaim.

Blue has a Bachelor’s degree in Music and Psychology from NYU as well as a Master’s degree in Music Education from Teacher’s College, Columbia University. After several years as an adjunct professor at Suffolk Community College and Montclair State University, T.K. Blue is now the official fulltime professor and director of jazz studies at Long Island University-CW Post Campus.

While residing in Paris, Blue made his first recording as a leader: "Egyptian Oasis."  This recording sparked several tours through eastern, western, and northern Africa that proved extremely spiritual and deep-rooted in a cultural awareness.

2010 was a stellar year for the career of Professor Blue. His C.W. Post Jazz Ensemble performed at the world-famous NYC jazz venue, the Iridium, and later that summer performed four concerts in the south of France as part of the international jazz festival Juan les Pins-Antibe.

Year 2011 is in full swing. Latin Bird on Motema Music is enjoying rave reviews and has been on the jazz charts since the end of March.