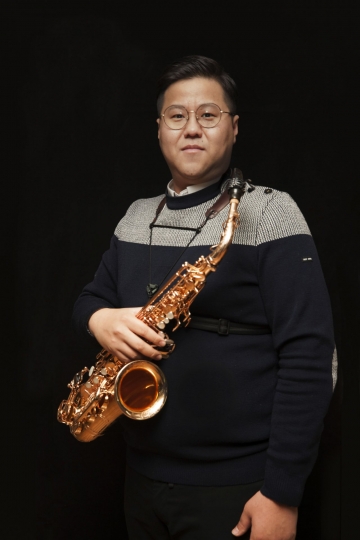 JaeMoon Choi is from Daejeon Metropolitan City, Korea. He received his bachelor’s degree at the Wind and String Instruments department of Mokwon University and then he finished his master’s degree from the Yousei University. He completed University Europeenne Szsophone (Gap, France) in 2015 and the same year he was appointed as the Summer Artist from Daejeon Arts Center.