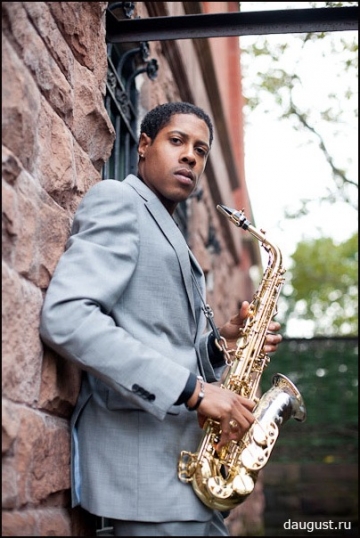 Mr. Curry provides non-stop musical entertainment to all audiences such that he has claimed improvisational solo awards for jazz competitions throughout the country.

The former President Bill Clinton came to Mr. Curry’s hometown for a memorial dedication, where he had the honor of meeting and performing. Mr. Curry has traveled extensively, touring as a leader and sideman featured with large and small jazz ensembles at jazz festivals throughout the world.