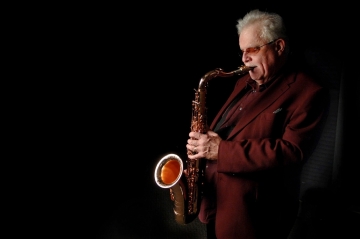 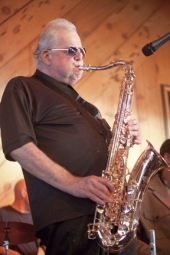 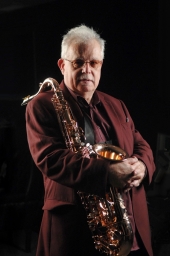 Mel Martin is a composer, arranger, bandleader, saxophone and flute player--one of the most versatile and creative musicians to ever emerge from the San Francisco Bay Area. In his long career, Mel has played a part in many of the innovative movements that have come out of that creative community. He sat in with Wes Montgomery and his brothers while he was still a teenager, played in John Handy's Freedom Band in 1962, worked and recorded with many of the progressive rock and Latin rock bands of the late 60s and early 70s including The Loading Zone, Cold Blood, Azteca and Boz Scaggs. In 1976 Mel founded the award-winning Listen, one of the early West Coast jazz-fusion bands. He is currently artistic director of Bebop and Beyond, a group he founded in 1983, as well as leading the Mel Martin Band, The Tenor Conclave, the Mel Martin Big Band and the Benny Carter All Star Tribute Band.

Martin's previous album, Just Friends, (Downbeat ****) was a live recording by the Mel Martin/Benny Carter Quintet. Its release was timed to coincide with Carter's 100th birthday. The sessions were cut live at Yoshi's Jazz Club in Oakland in 1994 and feature Carter on alto sax; Martin on sax and flute; Roger Kellaway on piano; bassist Jeff Chambers and drummer Harold Jones.