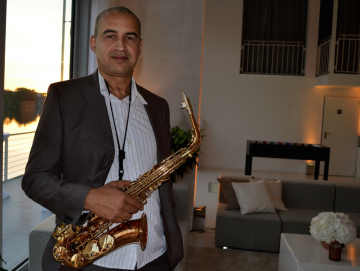 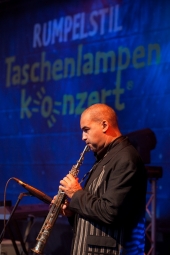 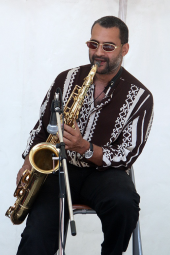 Since 1981 RENÉ became one of the youngest and most successful saxophonists at the time of the old GDR. He played in more than 29 countries spread all over the world.

In 1987 he was pushed to start to work as a producer and composer for the first major broadcasts of German TV stations. (MDR, ARD, ZDF, PRO7, SWF, BR, Sat1, RTL and many more.)

Since 2008 Lecturer at the JAZZ INSTITUTE in Berlin.

RENÉ DECKER works very closely with the YANAGISAWA Saxophones since he got the chance to try the first one in 1992. Since that time he appreciated YANAGISAWA as the best saxophones he ever played. Today his choice of
saxophones are:
Alto: A-WO20
Tenor: T-991
Soprano: S-992