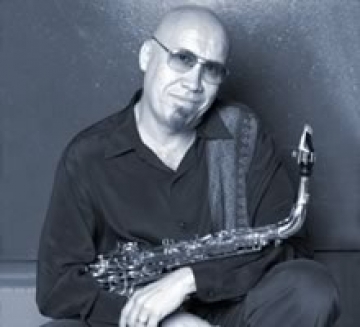 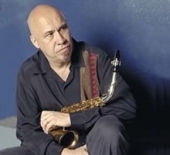 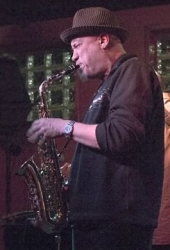 Saxophonist and composer Steve Slagle lives in New York City. He has released 12 CD’s as a leader, and performed on countless others. His many original compositions are published by BMI worldwide. His arrangements for Mingus Big Band are published internationally by Hal Leonard Publishing.

Steve was musical director of the Mingus Big Band for many years, and wrote many of the bands arrangements as well as for Joe Lovano’s Nonet. Steve has received two Grammy Awards for recordings with each of those groups, and continues his association with them.

He is the co-leader of the Stryker / Slagle Band with guitarist Dave Stryker touring and recording worldwide.
"Scenes, Songs and Solo's" (Schaffner Press), is Steve’s first book on composition and improvisation and was released in 2012. This book points his direction for young players as well as containing many of his compositions and ideas on music.

Steve’s first recording as a leader was on Japans Polydor Label and he continues that relationship as endorser of Yanagisawa saxophones from Japan, as well as a long time endorser of Vandoren Reeds (Paris, France)

“Slagle ranks in the upper echelon of alto sax players on the scene today.” Jazz Times 2005
“Slagle and his group are such masters, their music feels so good, it consequentlymakes you feel good.” ?DOWNBEAT 2013